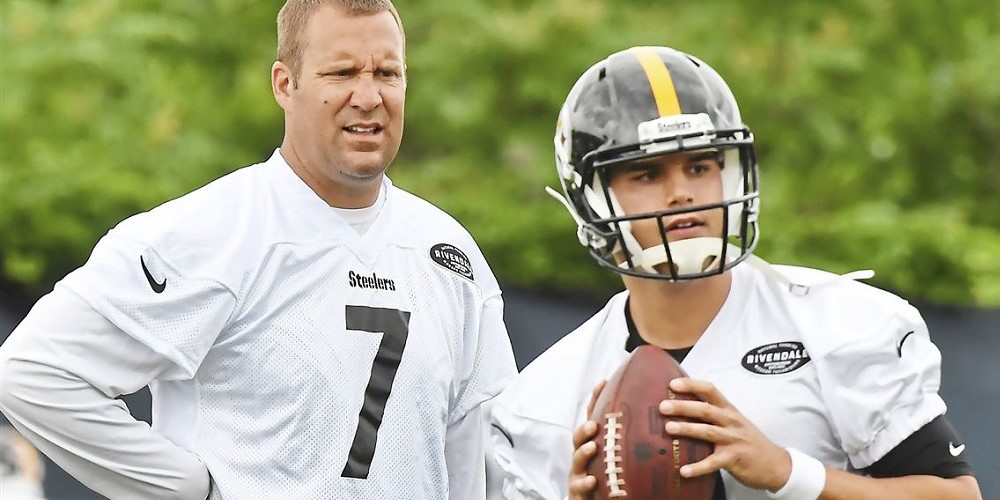 PITTSBURGH – Ben Roethlisberger might be on his way out of the NFL. The two time Super Bowl champion had a rough go of it in the second half of last season, and while he is back, this could be his last ride.

Will Ben Roethlisberger retire after this season?

If this does end up being Big Ben’s farewell tour, can his team recover from an epic second-half collapse in order to make another Super Bowl run?

The Pittsburgh Steelers were utterly dominant throughout the first half of the season, winning 11 games before they lost their first one. However, they ended up losing so many games down the stretch that they had to play in the Wild Card game, which they lost to the Cleveland Browns.

The Steelers ended up with the third shortest odds to win their division, only outdoing the bottom-feeding Cincinnati Bengals.

This is a sharp fall for a team that won 11 games in a row last season, and it’s mostly justified by the idea that the Steelers vastly overperformed in order to do so.

As for Roethlisberger, the Steelers were a pass-heavy team in 2020, which allowed him to rack up 3803 passing yards and 33 passing touchdowns on the year.

This additional context makes the odds on Roethlisberger’s yards and TD’s prop bet a bit more ominous. The sportsbooks seemingly don’t think that he can be as good as he was last year, or they think he will get less opportunities than he did last year.

In fact, the Steelers have shorter odds to win under 6.5 games than Roethlisberger does to have as good of a season as he did last year.

This all raises the question – if Roethlisberger is as bad as the NFL sportsbooks think he might be, will that precipitate retirement?