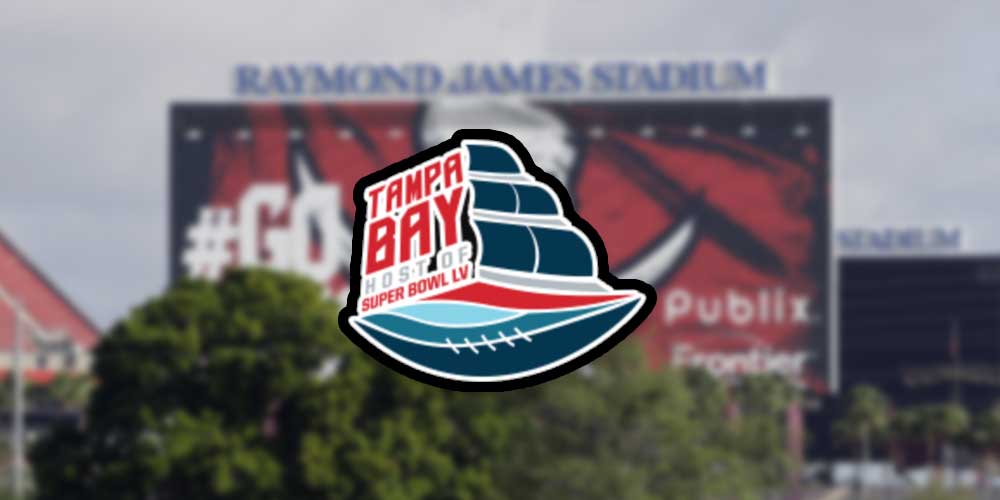 TAMPA, Fla. – As the Super Bowl is just right around the corner, there are plenty of things for those traveling to note when being in the surrounding area.

One of the main things for travelers to be aware of is human trafficking.

Human trafficking has become a serious problem and traffickers often look to take advantage of people when there is a high volume of traffic. That being said, the Super Bowl is their feeding ground.

With the arrests already starting to pile up, those fighting against trafficking are putting out warning signals to be on the lookout for to prevent it.

“Super Bowl LIV brought many adoring fans to our state last year, ready to fully enjoy the game and festivities. Unfortunately, as with any event attracting huge crowds, the event also attracted black market vendors and customers. Human traffickers exploit these types of events to increase their terrible transactions at the expense of their captives and the benefit of their bottom line. Sadly, even the deadly pandemic will not stop these criminals from targeting our state, but we are ready to stop them. We have home-field advantage and are united in our efforts to combat human trafficking ahead of Super Bowl LV in Tampa,” said Ashley Moody, Florida Attorney General.

Along with warning signs across the airport, warnings will be placed throughout the city as well such as on public buses, billboards and other high traffic areas as well as during the Super Bowl commercials. While traveling to and from the Tampa area for the Super Bowl, the number to call if something suspicious were to come up is 1-888-373-7888.