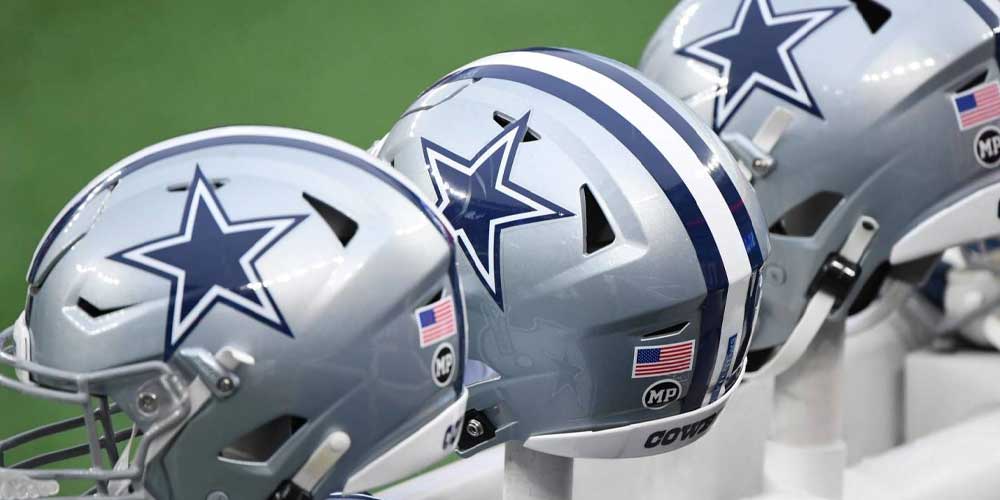 DALLAS — In order to get the most for a bet, bettors should be looking into the division futures odds prior to the season before they shift week by week as the season goes on.

More specifically, the NFC East division winner odds. Currently, NFL sportsbooks have the Dallas Cowboys listed as the favorites to walk away with their 25th division championship.

Fast track to just before the start of the 2021 season, the Cowboys are expected to be fully healthy and have all the right pieces to absolutely dominate the NFC East division, which many consider to be the weakest division in the NFL.

They have all the star power on both sides of the ball to win the series with ease with an above-average quarterback in Dak Prescott, a top-5 running back with Zeke, a receiving core led by Amari Cooper and also featuring Michael Gallup and CeeDee Lamb and plenty of defensive pieces like DeMarcus Lawrence, Jaylon Smith and newly drafted Michah Parsons.

Something else that backs up their odds to win the division, even more, are the offensive rankings of the remaining teams in the NFC East. The New York Giants, Philadelphia Eagles, and the Washington Football Team all ranked in the bottom eight teams in the league in terms of points scored per game while Dallas ranked higher within the top-20.

Being that the Cowboys’ defense is expected to be back at full strength in 2021, they will surely give the opposing offenses in the division a run for their money. That being said, bettors can comfortably bet on the Cowboys to win the division before the season starts for the best possible payout.

The Cowboys are set to open up the season with their hands full against the defending Super Bowl Champions, the Tampa Bay Buccaneers on Thursday, September 9 at 8:20 p.m. EST on NBC.